GET AN OASIS | GET A ROOM 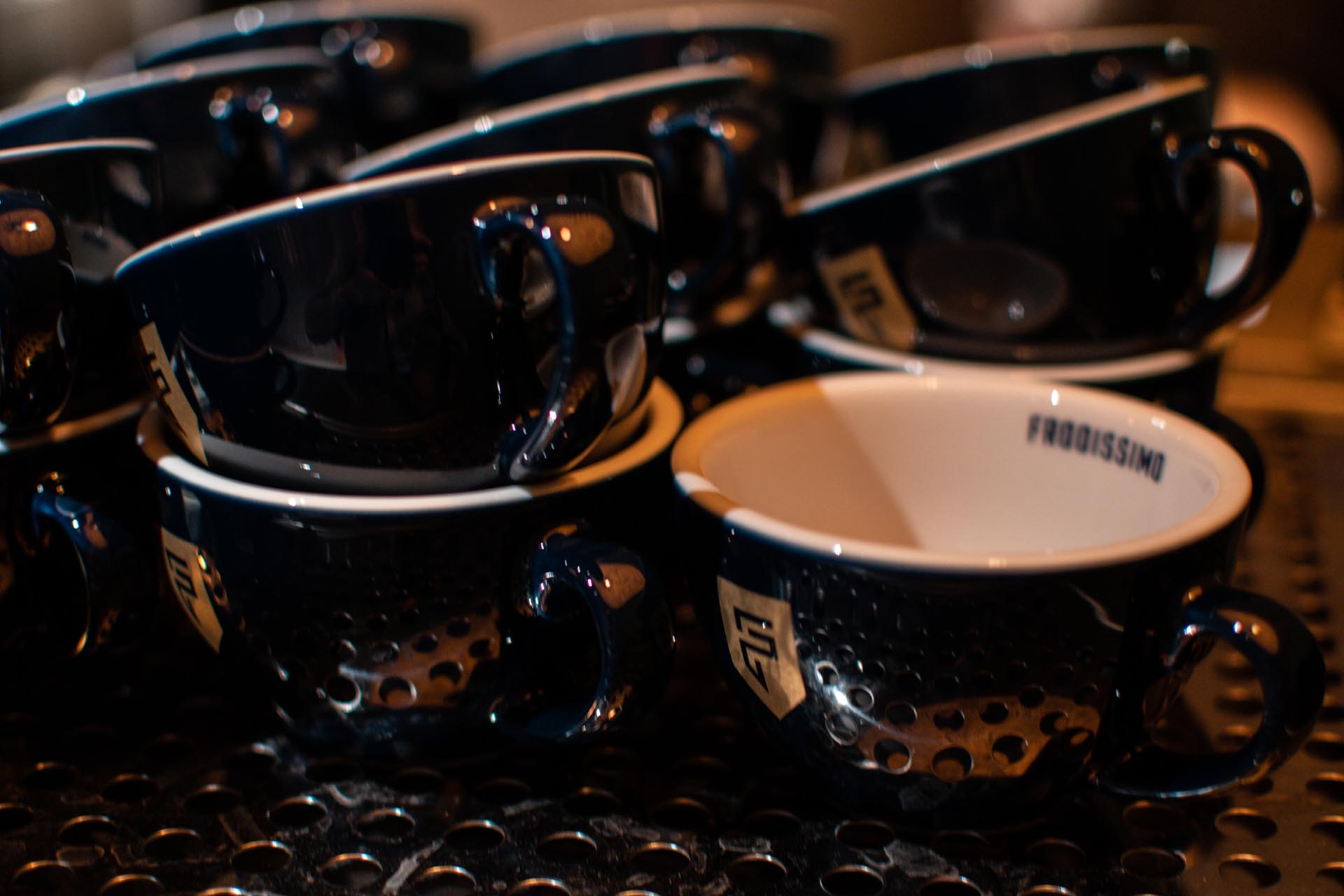 How it all began.

Before my love of coffee came to fruition, I tended to be most comfortable speeding through the day; maximizing efficiency, energy, and speed at every corner. As such, the simplicity of slowing down was lost on me. That was until the affogato. The iconic combination of vanilla ice cream and a shot of espresso. Over time, the amount of ice cream decreased while the value of the espresso increased. It was a Frenchman, Stephan Poulet, who taught me how to truly enjoy an espresso at a cafe in Mexico.

After the 2008 Olympics, the then marketing manager at SRAM, Dirk Belling had the idea of creating coffee for fans. It quickly turned into a passion project. Interactions with fans were over espresso shots and genuine conversation rather than quickly-moving lines with signing cards. Many espressi were enjoyed, many stories were told, and many laughs were had. Many coffees and much travelling the world later, my passion for coffee has expanded. For me, espresso is an ever-evolving journey that changes with the times. Just as we do.

Nowadays, our coffee is simply a reflection of my favourite daily ritual and where my taste buds have ended up over the years. We would be proud to show you why coffee is such an important part of our lives. Why we will only serve what we love: well prepared, espresso-based drinks that give you the 5 minutes in the day that are yours and your alone. At whatever speed you choose.